John Joe’s Farmhouse is named after its previous owner John Joe O’Sullivan or ‘John Joe the Jobber’ as all knew him. John Joe himself built the house of stone around the 1900 after he bought the farm. He was an industrious man and over the years he worked as a Cattle Jobber (buying and selling cattle in the locality), he also worked in constructing the underground service in London. He was an accomplished violin player and this house was host to many ‘ball nights’ throughout his years. A ball night was a big event when all the neighbours from all the nearby Parishes come together for a night of music, set dancing and storytelling. John Joe died in 1990. 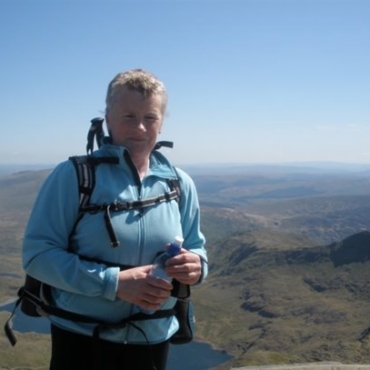